Chinese tech heavyweight, ByteDance Ltd, is predicting a loss in excess of $US 6 billion after three of its apps, including the widely popular video app TikTok, were recently banned by Indian authorities.

Besides TikTok, India also banned fifty eighty other apps that are linked to China, including UC Browser. Authorities are accusing the apps of engaging in activities that are prejudicial to the sovereignty, integrity, defense, security, and public order of the Indian state.

The development came amid a stand-off along the Line of Actual Control in eastern Ladakh with Chinese troops. It is not the first time that TikTok has been accused of working in cohorts with the Chinese government and compromising users’ data in the process. In October 2019, TikTok denied these claims from United States lawmakers, saying that it is an independent company that is not influenced by any government, including the Chinese government.

According to reports by China’s Caixinglobal.com, the $US6 billion loss is likely to be more than the combined losses of all the other Chinese apps banned in India. Analysts say the ban presented a major complication for ByteDance and other affected companies that are making efforts to take advantage of India’s Internet boom.

ByteDance has become one of China’s latest homegrown technology firms to run into increasing resistance from foreign governments heedful of the perceived close ties to the Chinese government and concerns about the privacy of user data, the report said.

The report described India’s ban on China-developed apps as unprecedented and added that it is a huge blow to the global expansion of TikTok, which is touted as the most popular Chinese app overseas. Losing India could have knock-on effects for TikTok’s brand that is already suffering in the wake of increased scrutiny from United States lawmakers. India is TikTok’s largest market in terms of users outside China, where the service is known as Douyin. 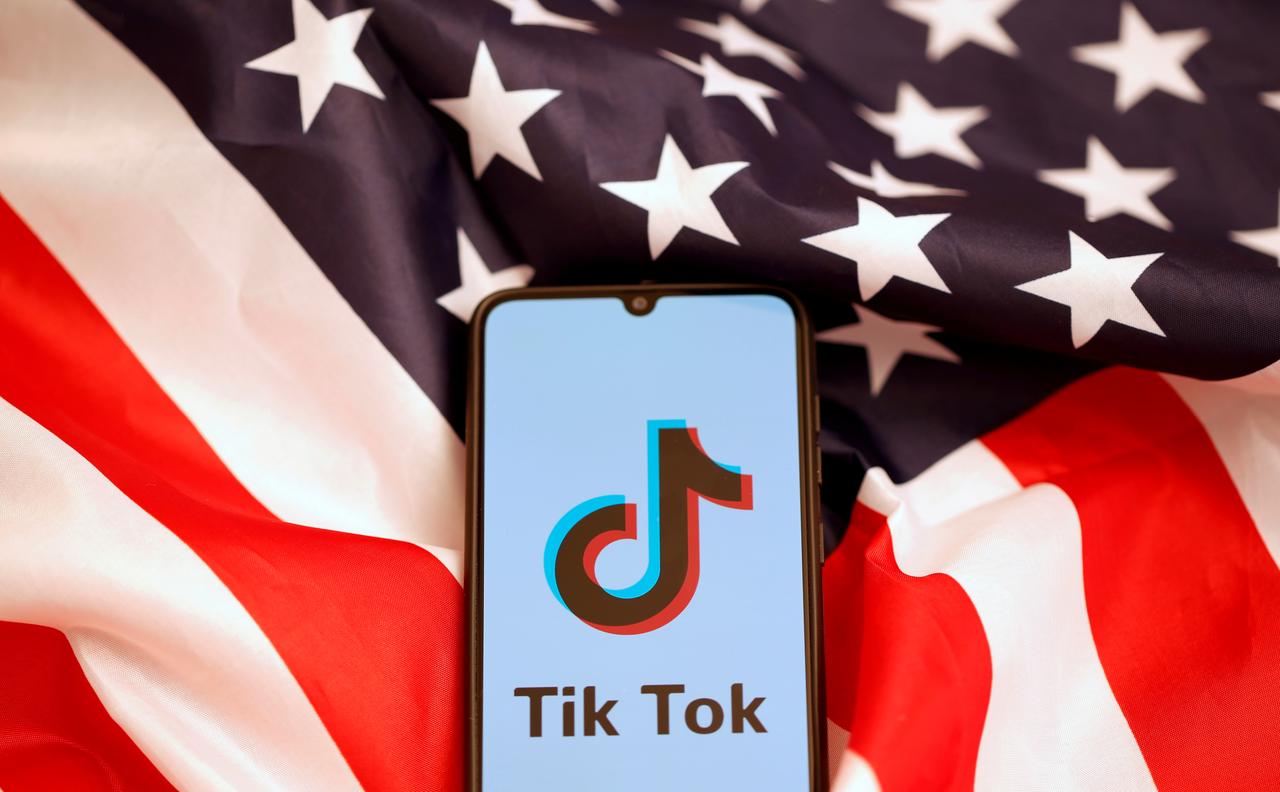 The ByteDance apps banned were its short video platforms TikTok and Vigo Video, as well as Helo, its social network app. Tencent had its messaging platform WeChat and five other apps banned. Alibaba Group Holding Ltd and Baidu Inc are the other big tech Chinese firms that also had their products banned.

All the 59 banned apps have now been removed from Google LLC and Apple Inc.’s app stores for the Indian market.

The Caixinglobal.com report quoted another publication, SensorTower, saying TikTok was downloaded 611 million times in India during this year’s first quarter, translating to about 30.3% of its total downloads worldwide in the quarter and nearly twice the total number of India’s downloads for all of 2019.

According to analysts, the consequences of the decision by Indian authorities could be long-lasting. Over 2,000 full-time local staff are employed by ByteDance in India

TikTok’s popularity has exploded around the world. According to SensorTower, the short video app was downloaded 315 million times from January through March – a number that the analytics firm says topped any other app ever for a single quarter. Overall, Tiktok now has over 2 billion downloads.

View all posts by Anusha